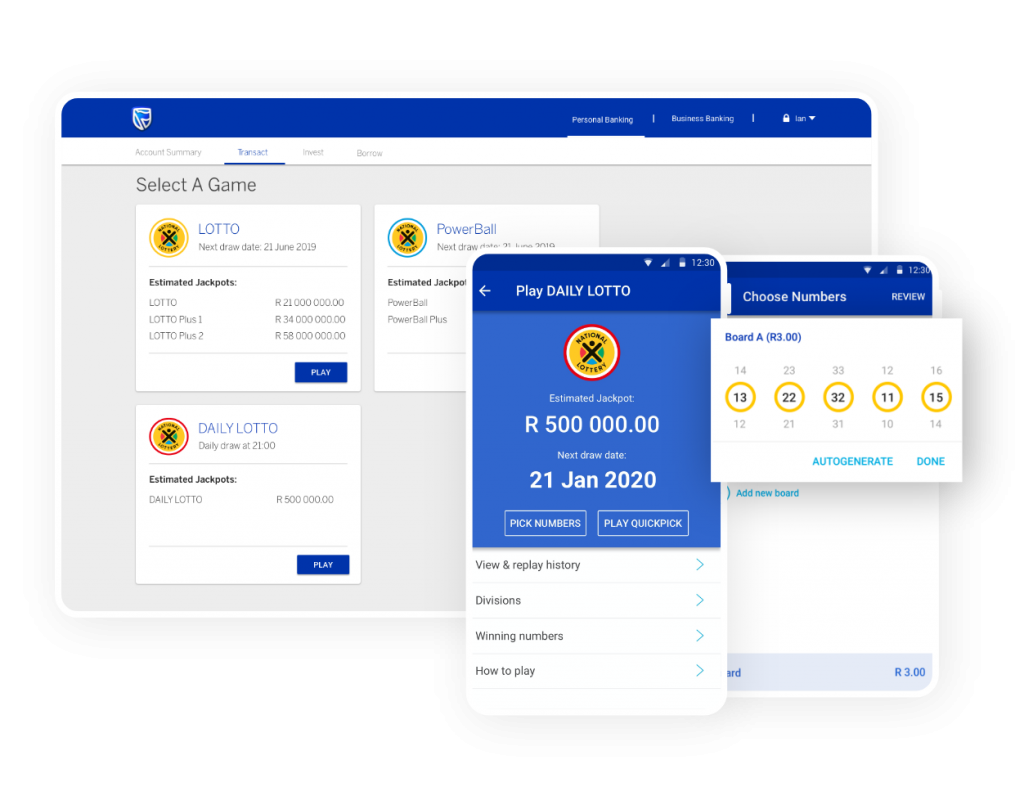 Due to Entelect’s existing relationship with Standard Bank, we were approached to build the Android Lotto playing functionality for Standard Bank’s retail banking mobile application.

An Entelect team did analysis, UX design and development for the Android platform, and also helped out with the iOS analysis and design.

The team also helped build a solution for license disk renewal. This also included some of the back-end API integration and integration with 3rd party service providers.

While doing the mobile dev for license disk we worked in parallel to make the lotto games available on web for Standard Bank’s internet banking site. We followed an approach where we had to use a different tech stack than the main internet banking website so that we can futureproof the work to fit in with their future digital strategy.

Lotto for web is also in production with Lotto and Powerball, with Daily Lotto in its final testing. 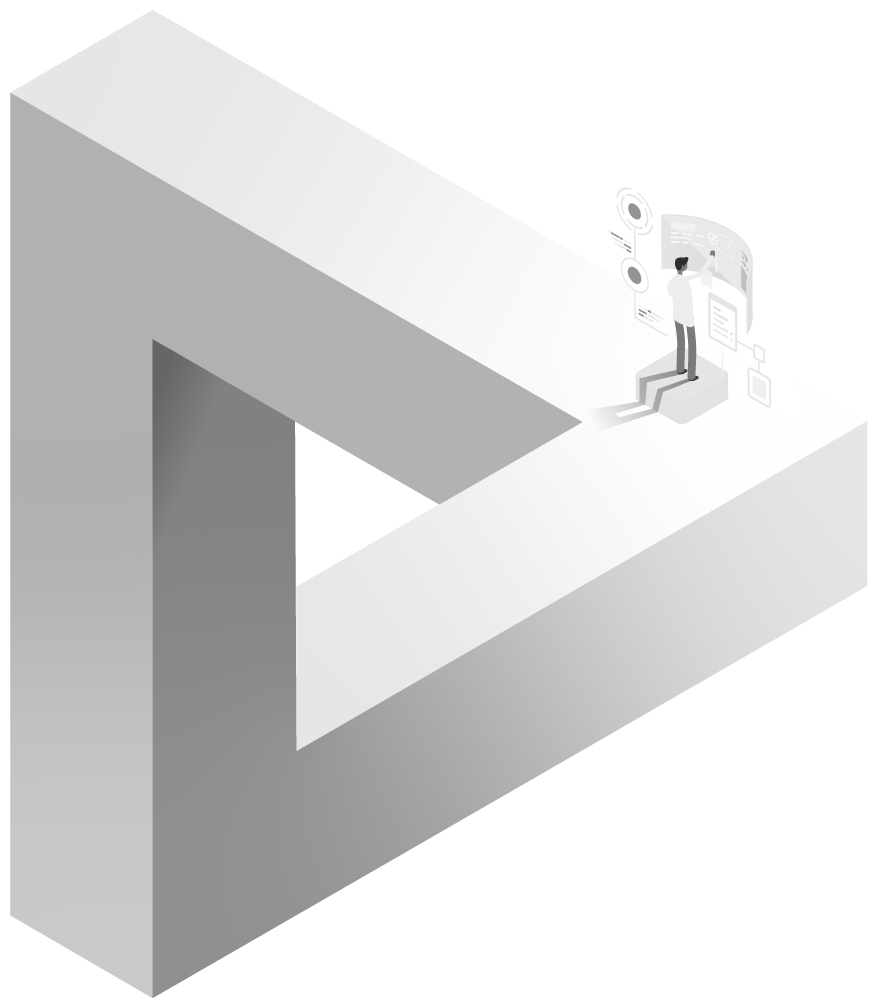 We use cookies on our website to give you the most relevant experience by remembering your preferences and repeat visits. By clicking “Accept”, you consent to the use of ALL the cookies.
Cookie settingsACCEPT
Manage consent

This website uses cookies to improve your experience while you navigate through the website. Out of these, the cookies that are categorized as necessary are stored on your browser as they are essential for the working of basic functionalities of the website. We also use third-party cookies that help us analyze and understand how you use this website. These cookies will be stored in your browser only with your consent. You also have the option to opt-out of these cookies. But opting out of some of these cookies may affect your browsing experience.
Necessary Altijd ingeschakeld
Necessary cookies are absolutely essential for the website to function properly. This category only includes cookies that ensures basic functionalities and security features of the website. These cookies do not store any personal information.
Non-necessary
Any cookies that may not be particularly necessary for the website to function and is used specifically to collect user personal data via analytics, ads, other embedded contents are termed as non-necessary cookies. It is mandatory to procure user consent prior to running these cookies on your website.
OPSLAAN & ACCEPTEREN